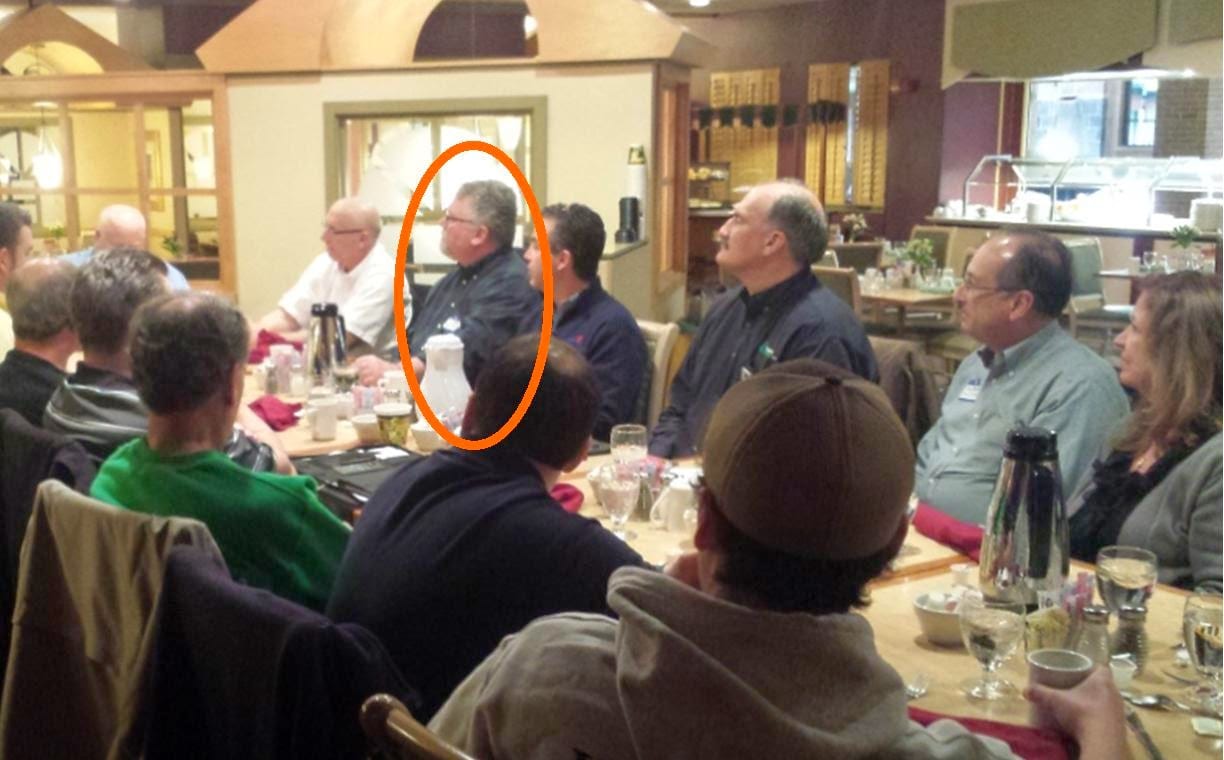 My monthly Builder Breakfast has grown so much from its humble beginnings of just a single builder meeting with me and talking about the problems of modular housing into what it is now, a forum for the entire modular home industry’s future.

This month the number of people that wanted to attend was so large that I had to move it to Holiday Inn convention center. Attending were factory people, modular home builders, engineers, Architects, Norm Hall from Simspon-Strongtie and Tom Hardiman, the Executive Director of the MHBA.

Jay Barlow, Barlow Engineering, was the featured speaker for this meeting and talked about the importance of bringing in an engineer during the beginning stages of builder talks with the customer. Waiting until the plans are drawn and the contract signed can mean thousands of dollars out of the builder’s pocket. It was eye-opening for everyone.